The experts behind our expertise

The Yposkesi story begins with the AFM-Telethon, the French Muscular Dystrophy Association, and a mission to make innovative therapies accessible to patients with genetic disorders and other disabilities. AFM-Telethon had originally created Genethon and CECS/I-Stem, two-world-class R&D centers developing respectively gene- and cell-therapies for orphan genetic diseases from research to clinical validation, with an early focus on biomanufacturing since 2006. Leveraging on this unique expertise Yposkesi was launched in November 2016, with the co-investment by AFM-Telethon and the SPI Investment fund from BPI-France.

Yposkesi launched its operations with a fully operational production team of 175 personnel in a 50,000 sq ft (approx. 5,000m2) modern GMP facility within the Genopole biotech hub in Evry.

Viral vector manufacturing in one of Europe’s largest facilities

Today, Yposkesi’s production capacity for AAV and lentiviral vector manufacturing position Yposkesi as one of the European leaders. This capacity is set to increase in the next few years, further strengthening Yposkesi’s lead. 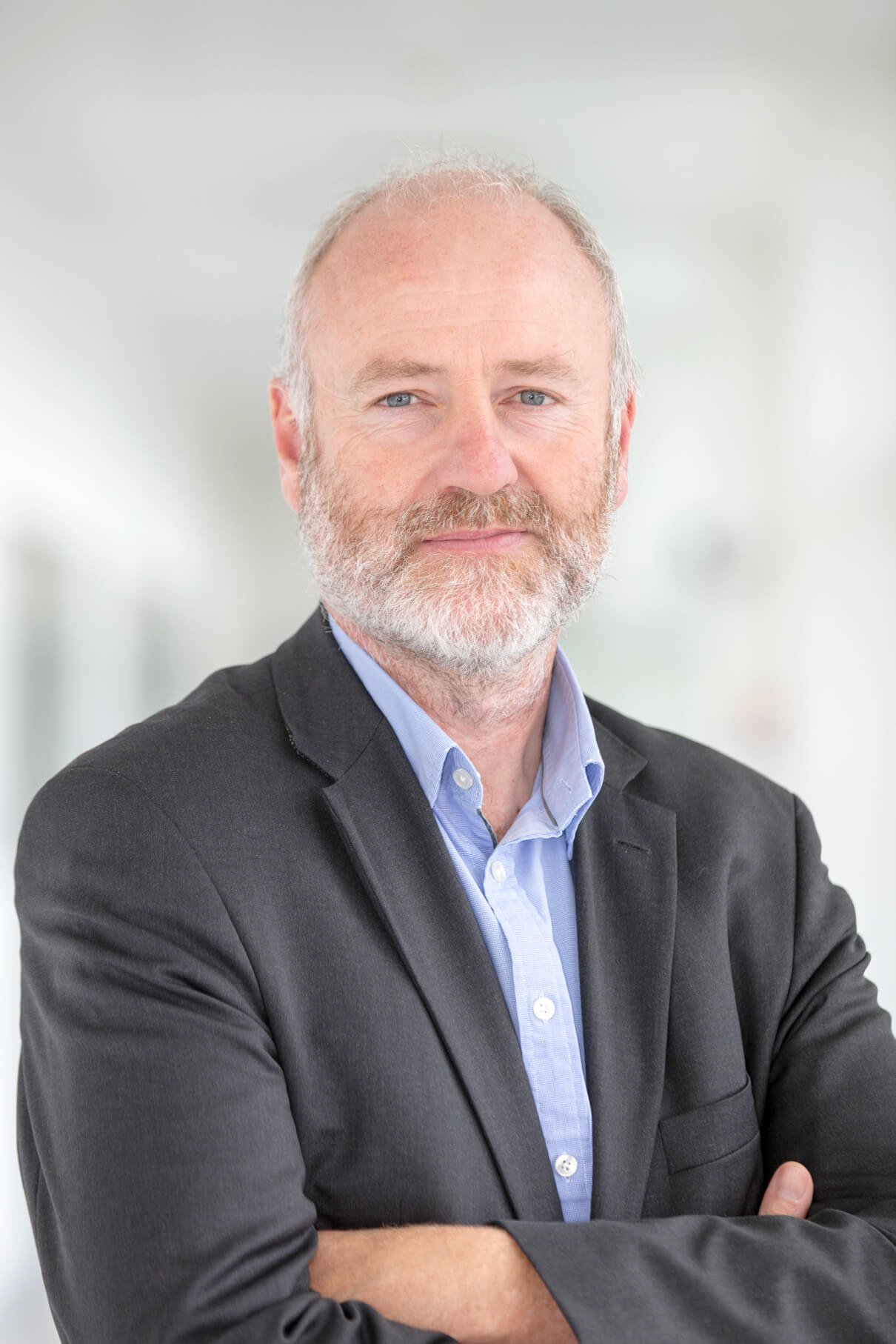 Alain Lamproye joined Yposkesi as CEO in January 2017, having served as President of the BioPharma Business Unit of Novasep from 2012 to 2017, as well as CEO of its subsidiary dedicated to gene therapy (Henogen, Belgium). Between 2003 - 2012 he held various managerial positions in pharmaceutical operations at Merck Serono, including serving as Site Director at Billerica (USA). He previously worked as GMP Production Director at Eurogentec (Belgium) for 14 years. Alain holds a M.S. in biology from the University of Liège (Belgium). 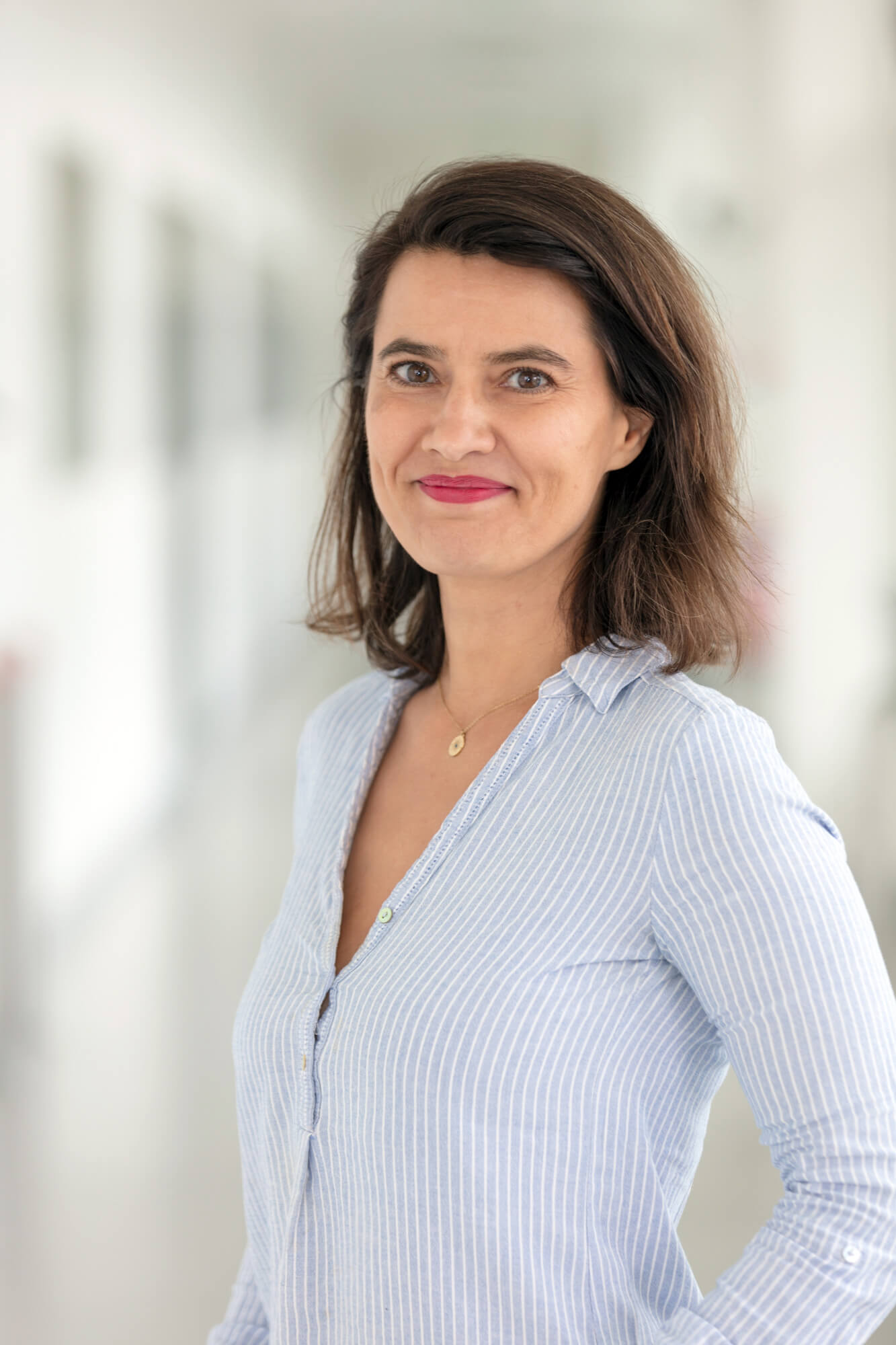 Armandine Bonnet joined Yposkesi as General Counsel in September 2018. Previously, she served for two years as Vice-President Legal Affairs of DBV Technologies, a Nasdaq and Euronext-listed biopharmaceutical company, where. she built and led the worldwide legal and compliance functions of the company. Prior to that, she successively held the positions of General Counsel of the German generic producer Ratiopharm for over three years and of Pharnext, a French biotechnology company. From 1999 to 2006, Armandine Bonnet practiced as a corporate attorney at the international law firm Landwell (PwC). She was admitted to the Paris Bar in 1999 and received an LLM in international business law from King’s College London (UK).

Patricia Collet, who has more than 20 years’ international sales and marketing experience in the life sciences, joined Yposkesi in 2018. She has held various senior level executive sales/business development and marketing positions at CROs. These include seven years at ICON Clinical Research, where she was Senior and then Executive Director of Business Development and four years at RPS as Director Business Development. Prior to that, Patricia worked at two biotechs PST and Seryx. She began her career at IMS Health where she held a succession of positions with increasingly senior responsibilities during her seven-year tenure. 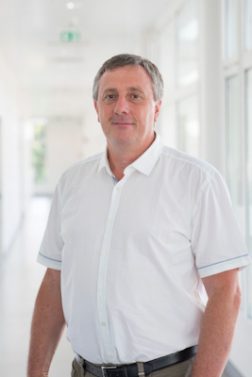 Philippe Cuif has 25 years’ experience in IT management working with international groups. Prior to joining Yposkesi, he was European IT manager of Vetoquinol, a french veterinary pharmaceutical laboratory  (Paris Stock Exchange-listed company) that develop, manufacture and market veterinary medicines and non-medicinal products, where he managed the company global IT system.

He began his career in networking and communication in the automotive industry where he successively held positions as Networks Architect  and IT infrastructure manager, contributing to the merger and integration of several subsidiaries IT systems. He holds a degree in computer engineering and a degree in management of information systems. 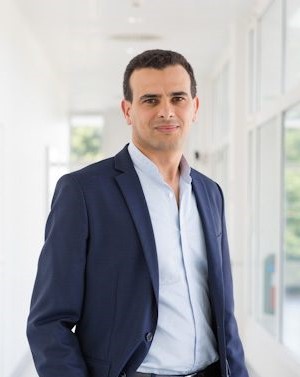 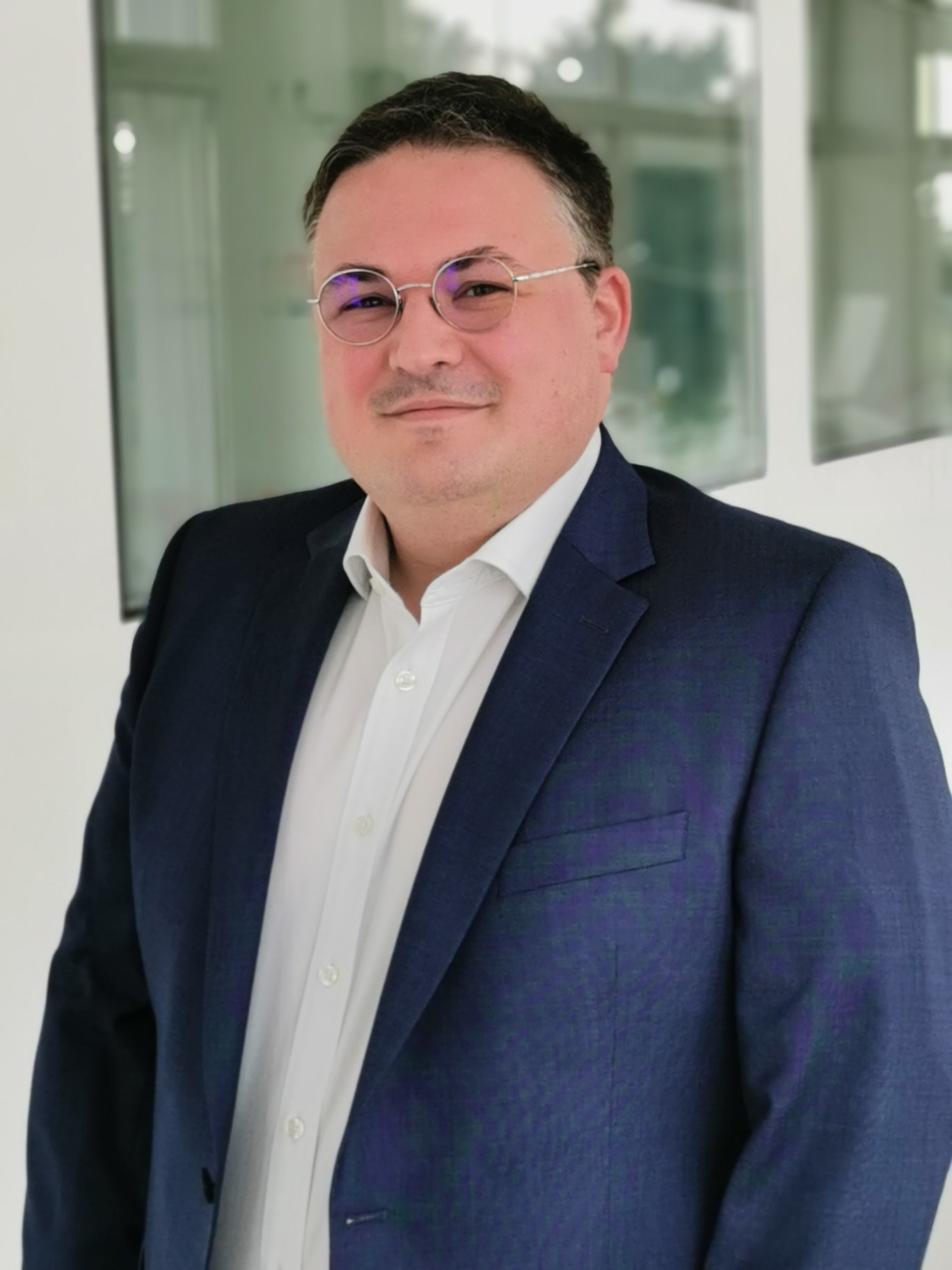 Jean-Xavier has close to 15 years experience in the pharmaceutical manufacturing, gained in various managerial roles in quality, in particular for GSK and Sanofi. Prior to join YposKesi in 2019, he used to lead the quality department of a large scale FDA approved CMO site. Dr Gaillat holds a Pharm.D. and an engineer’s degree from the Ecole des Mines d’Albi. 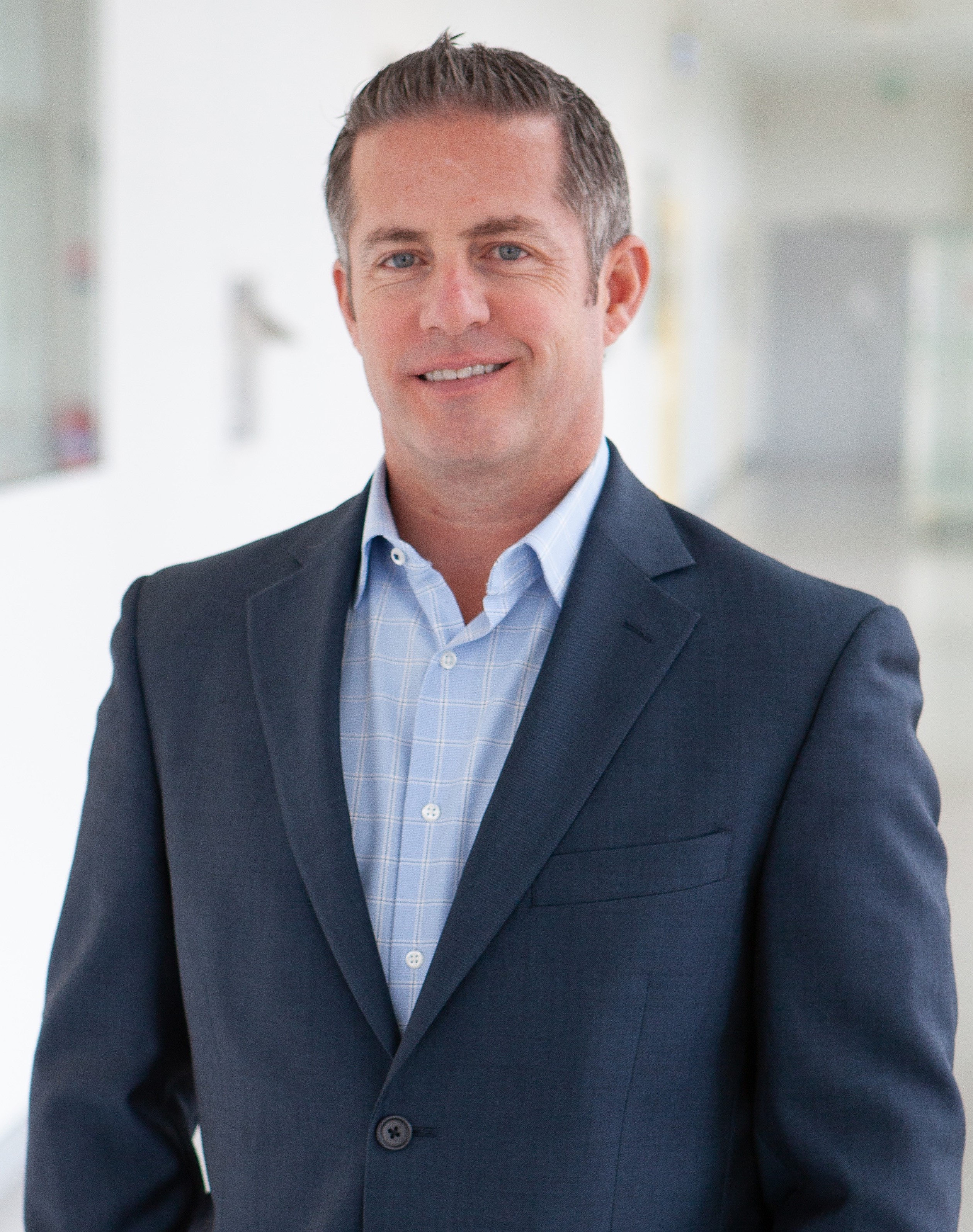 Patrick LANSKY VP of US Sales and Marketing

VP of US Sales and Marketing

Patrick has worked in various positions in the life sciences for the past 25 years before joining Yposkesi in 2019. He started his career working at Idec Pharmaceuticals where he spent 5 years learning the ins and outs of protein development and manufacturing. Patrick then moved to the business side of the industry where he spent 8 years selling single-use systems for Stedim. He then moved to the CMO space and has spent the last 10 years doing business development in gene and cell therapy. Patrick holds a BS in Physiology and Neuroscience from UC San Diego and currently resides in La Jolla, Ca. 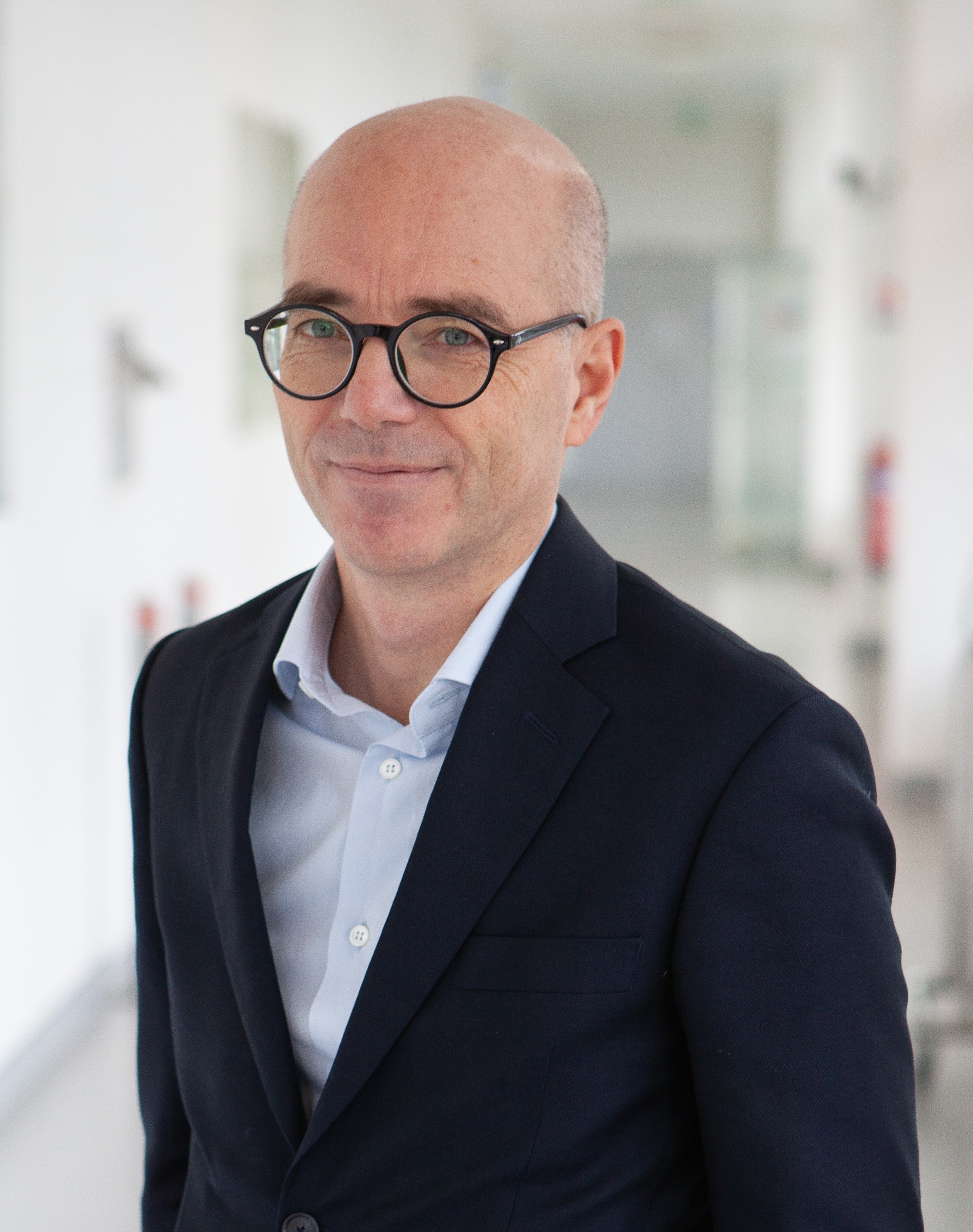 With over 20 years of professional experience in the biotechnology and medical technology industries, Erwan Martin is an expert in finance and corporate development. After starting his career in an audit and consulting firm, he co-founded Cytomics Pharmaceuticals, a biotechnology company specialising in the discovery of new medicines, where he was a member of the Management Board and Chief Financial Officer. He supported the Company's development, overseeing several financing rounds worth a total of more than €20 million. In 2019 Erwan became Chief Financial Officer of Genomic Vision (Euronext: GV) and VP Corporate Development until 2015, undertaking financing operations such as the Company's initial public offering in 2014. Before joining Yposkesi he was the Group Chief Financial Officer of Cellnovo Group (Euronext: CLNV), a medical technology company in the diabetes space.

Erwan Martin holds an MBA from Warwick Business School (UK) and is also a graduate of the Ecole Supérieure de Commerce (ESC) in Toulouse. 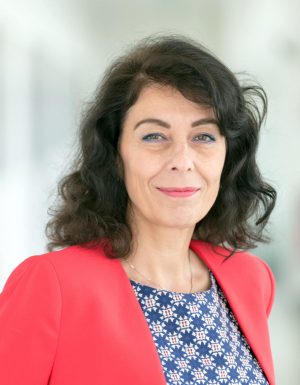 She has held HR managerial positions in the service,  oil and pharmaceutical industries, with companies such as Motul and MSD France – Merck Group). Prior to that, she spent four years in business law. Isabelle holds a Master's degree in political science and business law from the University of Paris I &V and a Master's degree in human resources from the Paris conservatory for continuing adult education, CNAM). 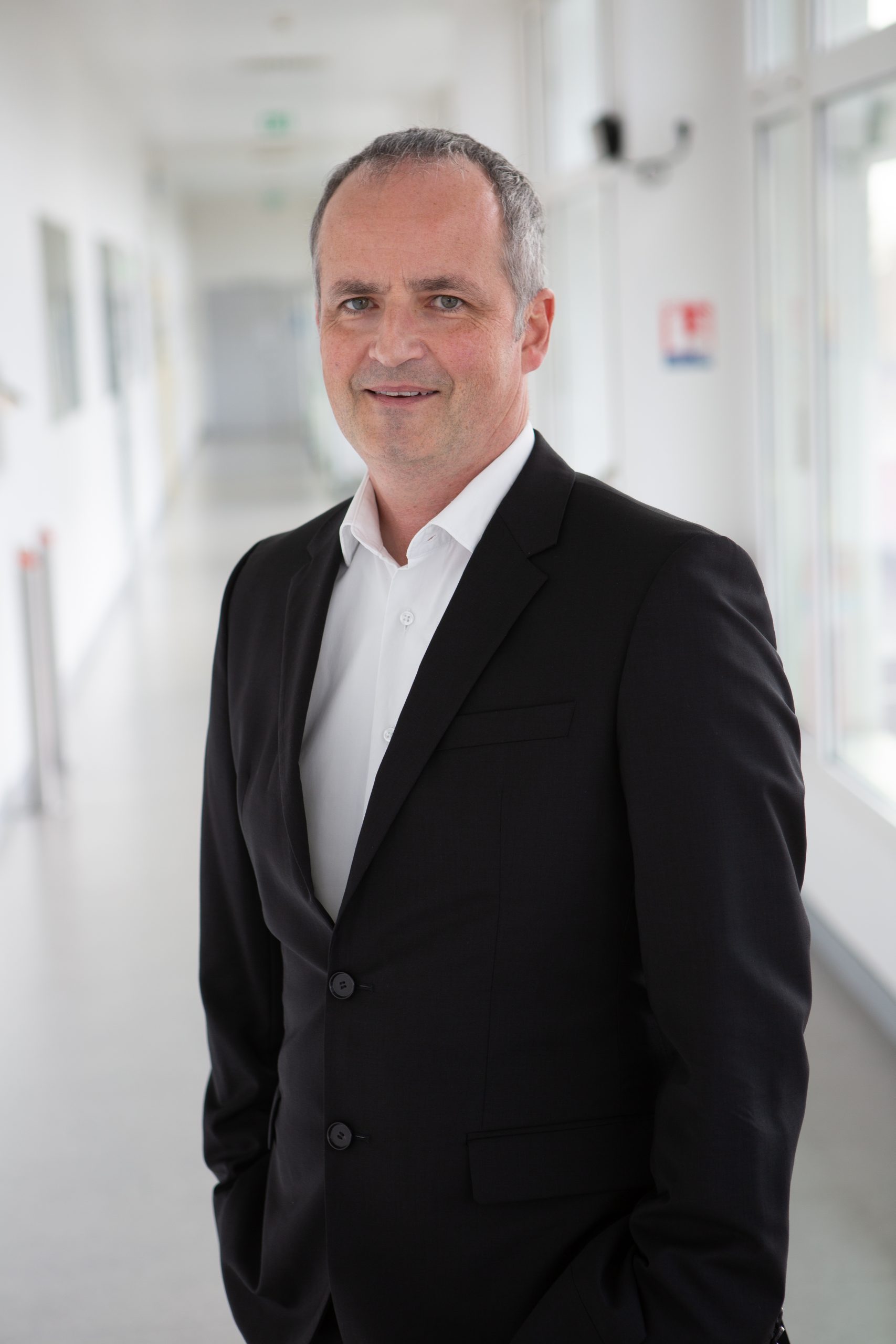 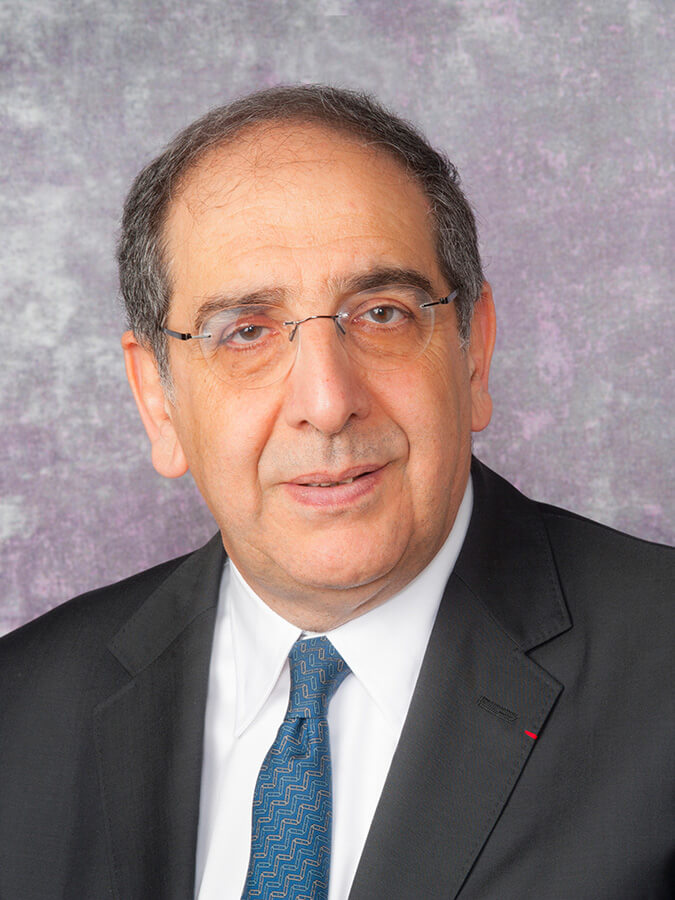 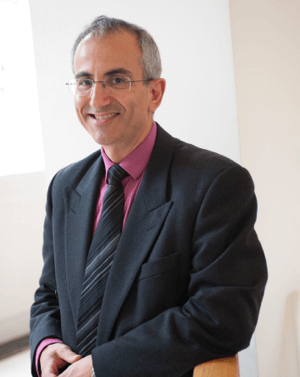 Member of the French Pharmacy Academy 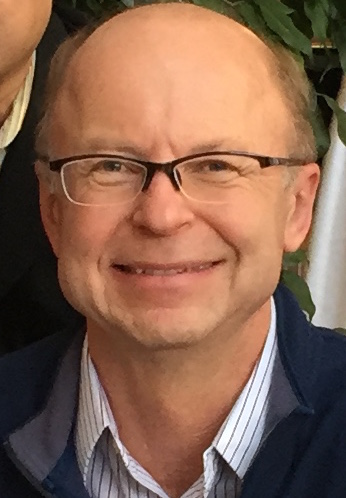 Director of development and clinical manufacturing at Avigen, Inc.

We go to great lengths to help make your gene therapy programs a success from development to commercialization.